Skip to content
HomeYugoslavian Issues Warning To All Americans

WHAT THE PROGRESSIVE SOCIALIST LIBERALS HAVE IN STORE FOR CONSERVATIVES: A MASTER COURSE IN GOVERNMENT-SPONSORED GENOCIDE

The Case for Civil War II & a Second American Revolution: We have been driven to this point of ignition by the unchecked corruption, self-enrichment, and tyranny of those we entrusted with the power to lead our country, and an unresponsive and complicit judiciary to act as a check against this tyrannical coup d’état against America. To believe that we can elect, legislate or even litigate our way out from this is foolish optimism. The media has effectively done their job as co-conspirators in this tyrannical coup d’état, convincing many Americans that up is down, black is white, and evil is good. The political Left, compromised Right, and complicit media have nearly completed what they set out to do, which is to destroy a Republic built on sacred moral, spiritual and Godly principles and replace it with authoritarian rule. While doing so, they have been laughing at us for not recognizing that the entire process is rigged against us, or not having the courage to do anything about it.

Americans: You can spit in their face, and convince them it is dew. 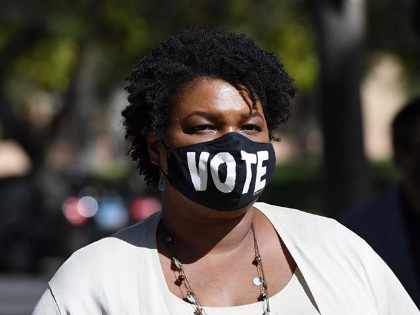