Skip to content
HomeGlobohomo Is Back In Full Swing

CDC Announces All Travelers Must Wear Two Masks, Threatens Arrest: Masks must be worn while waiting, boarding, traveling and disembarking, it said. The coverings need to be at least two or more layers of breathable fabric secured to the head with ties, ear loops or elastic bands — and scarves and bandanas do not count, the order says.

CDC ORDERS AIR TRAVELERS TO UNMASK FOR GOVERNMENT SURVEILLANCE: Putting government surveillance and control of travelers ahead of what is supposed to be their mission of protecting of the public against infectious diseases, the U.S Centers for Disease Control and Prevention (CDC) has ordered that, effective today, all air travelers must risk their lives by removing their face masks on demand of Transportation Security Administration (TSA) checkpoint staff or airline ticketing or gate agents.

Redefining Death: It is why people working 60 hours a week for $15 an hour believe in TV evangelists who live in multimillion dollar homes and travel in private jets. And it is why people believe that “400,000” have died Because Corona. They hear the sermons – which like those of the TV evangelist are full of fire and brimstone, death – and promises of salvation. Now send in $100. Or wear “your” mask.

What they want, is a globohomo army that will shoot Traditional Americans at their command.

I am sure he did. The tell…

China Revamps Education System to Promote ‘Masculinity’: China’s education ministry has vowed to enhance the “physical education and psychological direction” of male youth in response to a recent proposal on “preventing the feminization of teenage boys” by a top government policy advisor, Chinese state media reported on Sunday.

Most AmeriKans are too stupid to even grasp this…

A Time for Every Purpose Under Heaven: Intriguing, isn’t it, that the State can threaten and practice all manner of violence against the serfs while refusing to tolerate any threats or even the mildest self-defense from us.

The Department of Homeland Security issued on Wednesday a nationwide terror alert lasting until April 30: The alert warns of potential terrorist attacks from Americans who are “ideologically motivated” and have “objections to the exercise of government authority and the presidential transition, as well as other perceived grievances fueled by false narratives.”

Dozens Of Former Bush Officials Leave Republican Party, Calling It A ‘Trump Cult’: “The Republican Party as I knew it no longer exists. I’d call it the cult of Trump,” Jimmy Gurulé, who was Undersecretary of the Treasury for Terrorism and Financial Intelligence in the Bush administration, told the news agency.

She really belongs in a mental institution.

Ocasio-Cortez – ‘I’m a survivor of sexual assault’: “I thought I was going to die,” Ocasio-Cortez said. “I have never been quieter in my entire life.” The person who burst into her office was a Capitol Police officer, she said, whose attitude she described as seemingly full of anger and hostility.

The actual ‘domestic terrorists’ don’t wear MAGA hats: The truth – The vast majority of criminals who rob, rape, shoot and kill Americans in the tens of thousands each year, and the people who did almost all of the rioting, looting, arson and assaults on cops in 2020, never wore MAGA hats.

Hydrocarbons are back in?

Biden Pick For Pentagon Mideast Desk Bragged That US “Owns” Syrian Oil Territory: And that one-third of Syria is the resource-rich – it’s the economic powerhouse of Syria. So where the hydrocarbons are, which obviously is very much in the public debate here in Washington these days, as well as the agricultural powerhouse.”

Mood: It would get me arrested. 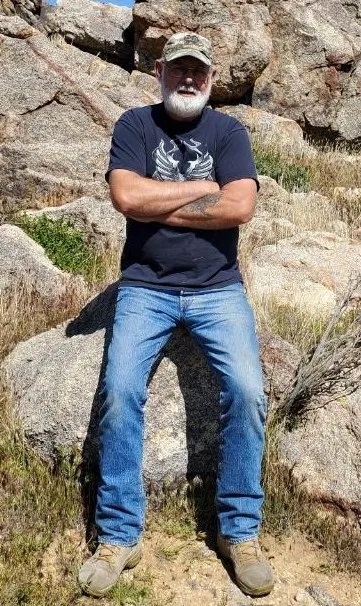 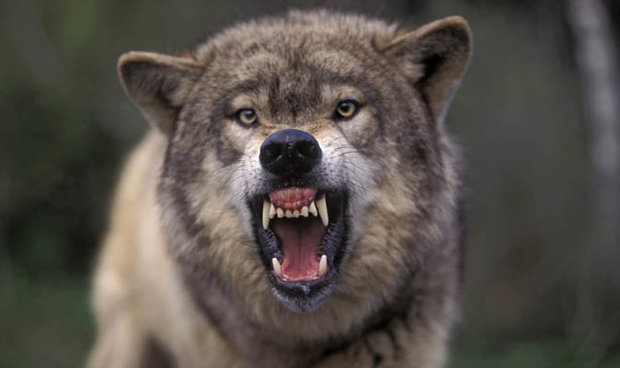 I’ll tell you how this works out. They will piecemeal the Spike Protein Jab and compel as many as they can with threats of ruined lives until they go full Nero on the unjabbed. 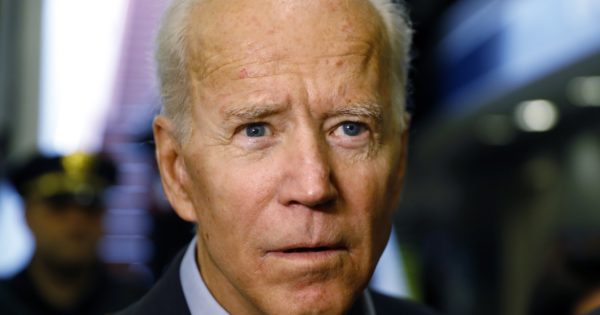 If there in one video you need to watch concerning the Fake Covid, this is it: Dr. David Martin Just Ended COVID, Fauci, DOJ, Politicians in ONE INTERVIEW.

Covid: Everything You Need To Know 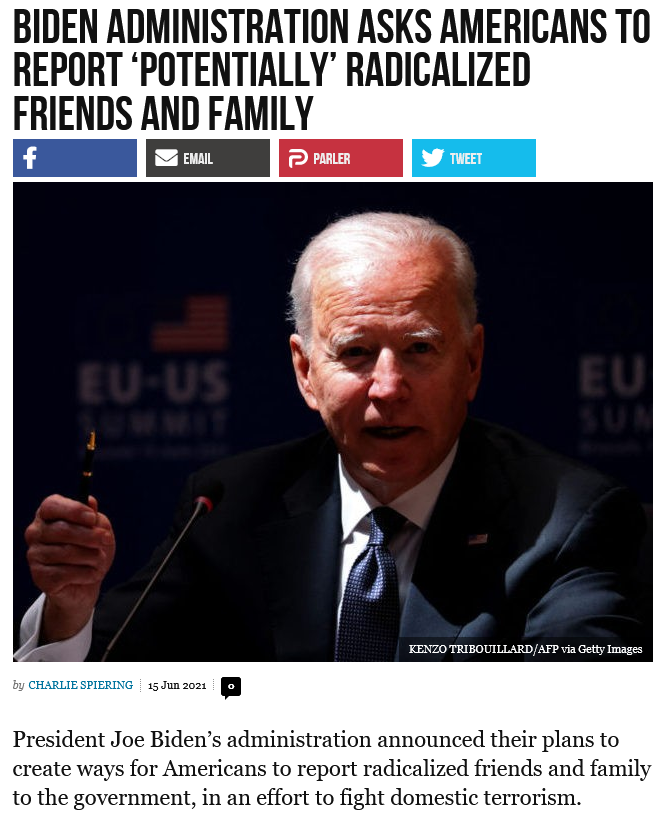 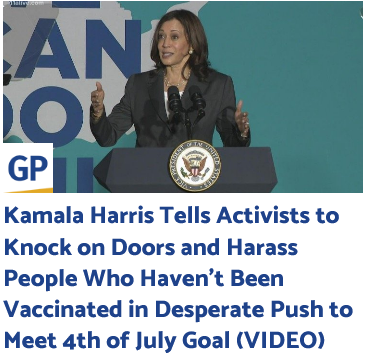 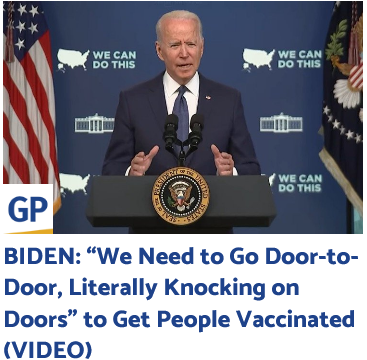 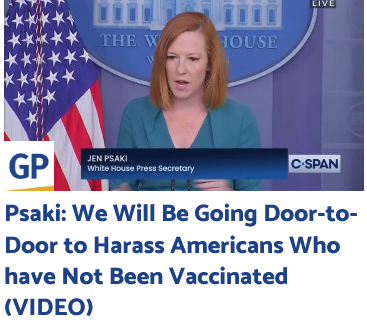 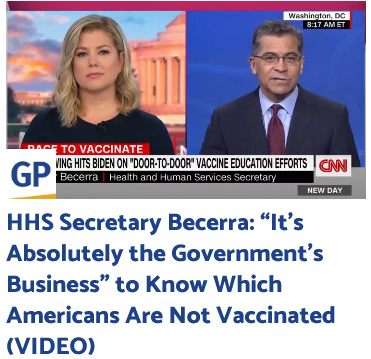 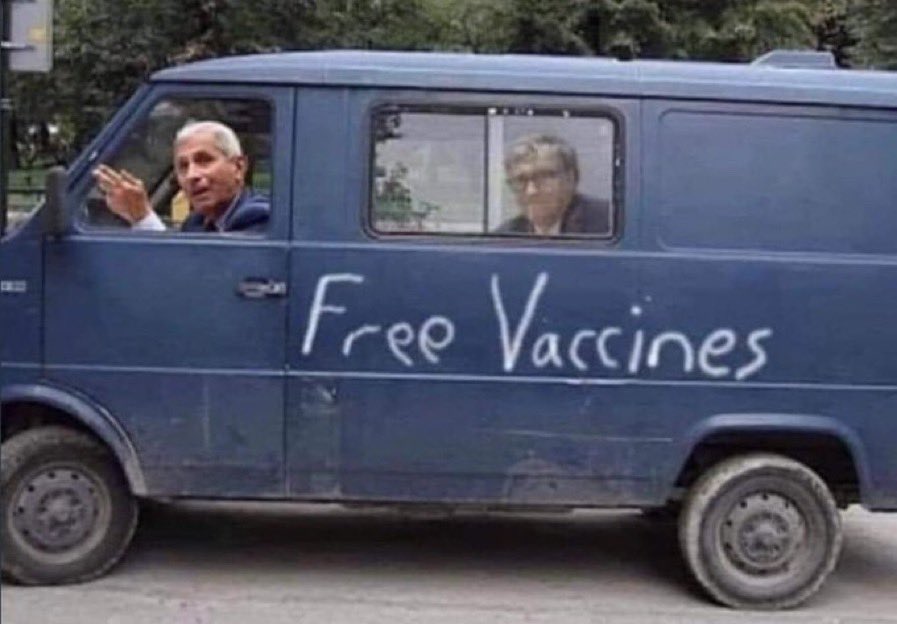 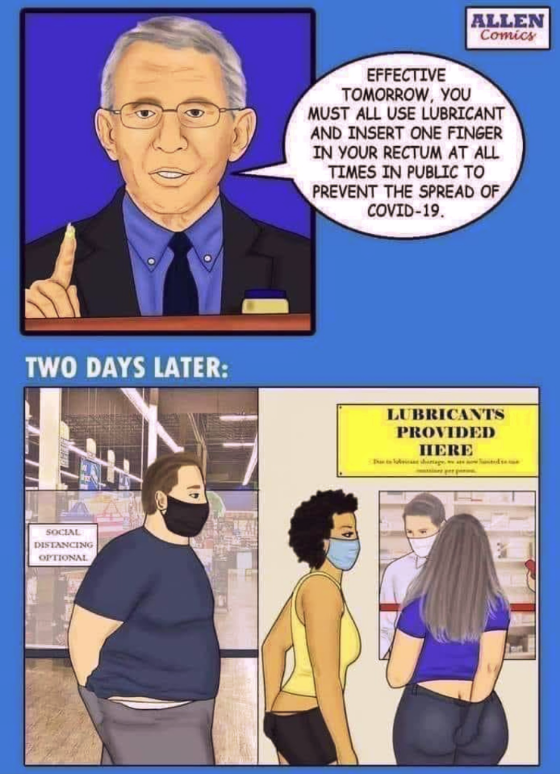 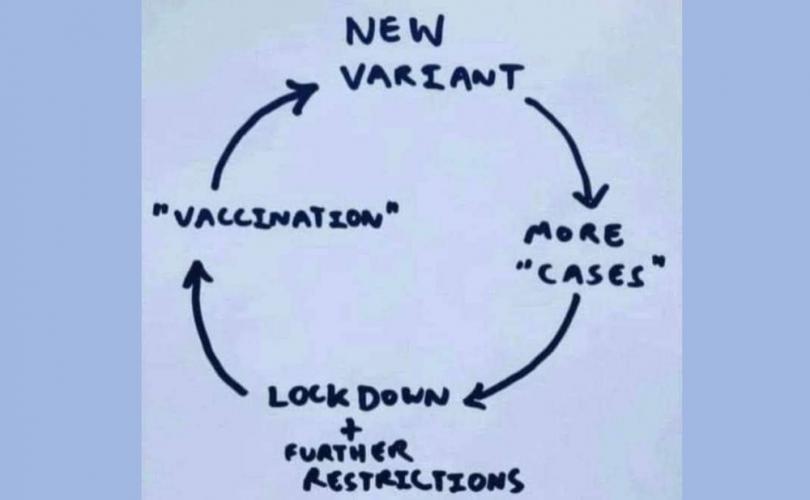 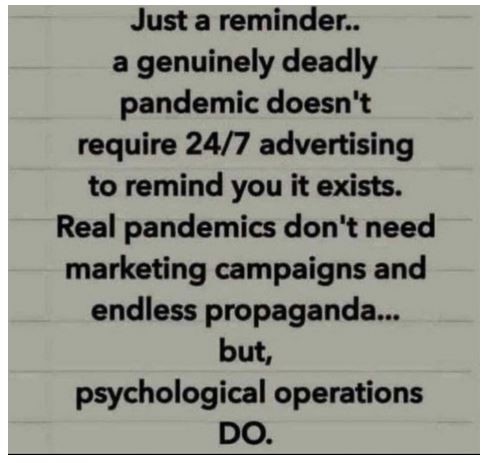 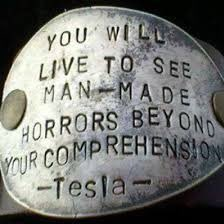 Idiot Jen Psaki’s idea of “The American Dream” is to inundate America with so many foreigners, that it will actually redefine what “The American Dream” means to millions of White American Citizens. Remember White Boys and Girls, it is your duty to decrease, while everyone but you, increases. In other words, just die already.

Our Heavenly Father: Not much tears or broken hearts down there.

Our Lord and Savior: Nope. Not much.

Our Heavenly Father: What do you think it’s going to take?

Our Lord and Savior: It’s going to be biblical.

Everything that can be shaken will be shaken, and the shaking will reveal the only thing left unshaken.